Showing posts from March, 2018
Show all

In Response to Governor Bevin 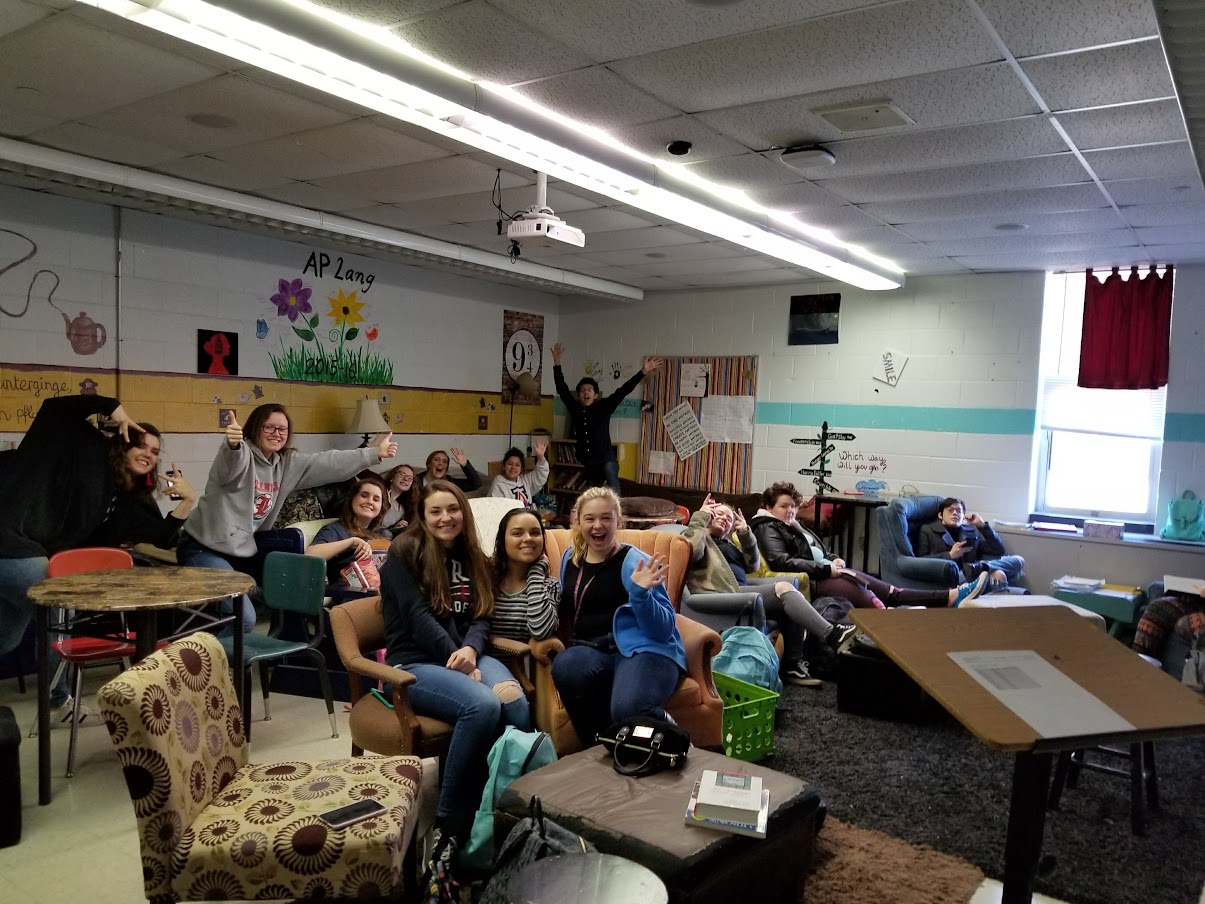 In response to Governor Bevin’s Comments on Teachers in his interview on March 14, 2018: I love being a teacher, but becoming a teacher was a sacrifice. I could have done so many other things and made so much more money than I do now. I could have pursued dreams and fulfilled very real potential. In school, I was in the gifted program. I scored in the 99 th percentile on the big standardized tests. I got awards and honors and achievements more than most people in my grade. I was a Governor’s Scholar. I went to college on a full tuition scholarship and graduated there with honors. I am not ignorant or blind. I could have done almost any job I wanted to do. I have the intellectual aptitude, work ethic, people skills, and drive for anything. But I wanted to be a teacher. I chose to be a teacher because I felt called to do it. I felt that I had something important to offer children, that I could do amazing things in the classroom that would be meaningful for thousands
1 comment
Read more
More posts

Welcome to my Blog!

I am a wife, mother of three, high school English teacher, and student in the Bluegrass Writers Studio at Eastern Kentucky University. Before anything else, I am a woman of faith.

The purpose of this blog is not to inform or educate. If you're a teacher looking for tips on how to make your instruction more effective, you might have come to the wrong blog. If, however, you are looking to be encouraged, enlightened, and maybe even entertained, whether you are involved in education or not, you're in the right place.

Thanks for stopping by!